The new enclosure is mostly finished now. As I have mentioned before, Duncan, my male grandis, had become very aggressive to Isabela, and the only option was to separate them immediately. Since there was some urgency involved, we had to build a tank that could be put into use in an early stage of construction. We have also taken the feedback on the other enclosure into consideration.

The new tank is made of spruce wood, MDF (medium-density fibre board) and triplex: 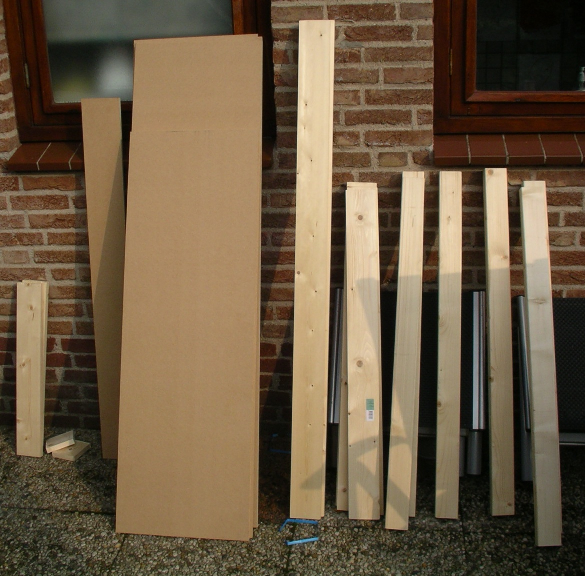 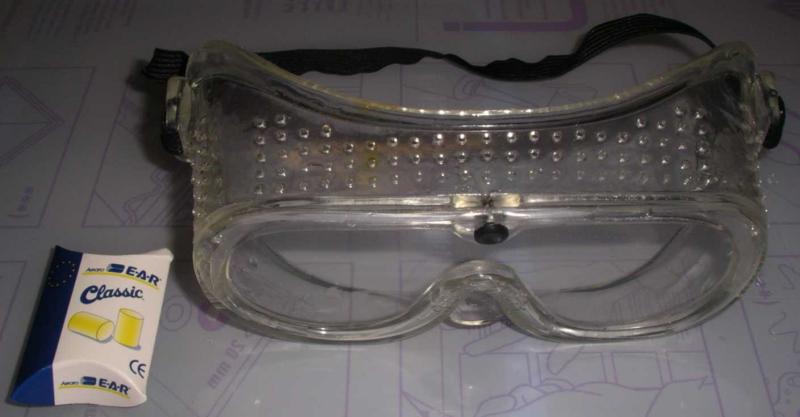 One side of the tank: 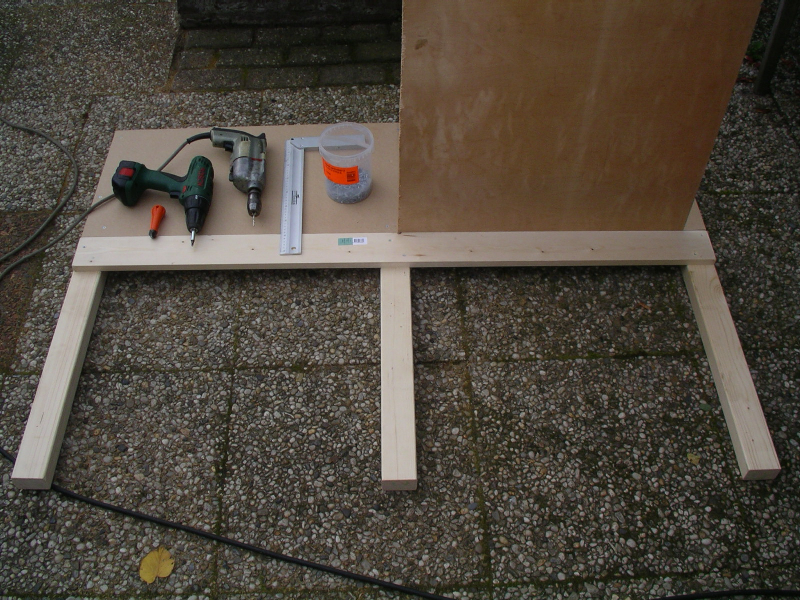 The result of one day of carpentry: 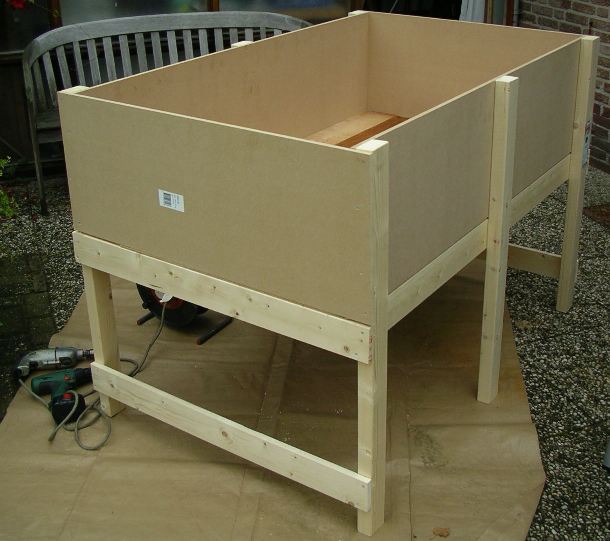 Every corner is marked and then the tank is taken apart. (It can't be transported to my house in one piece.) 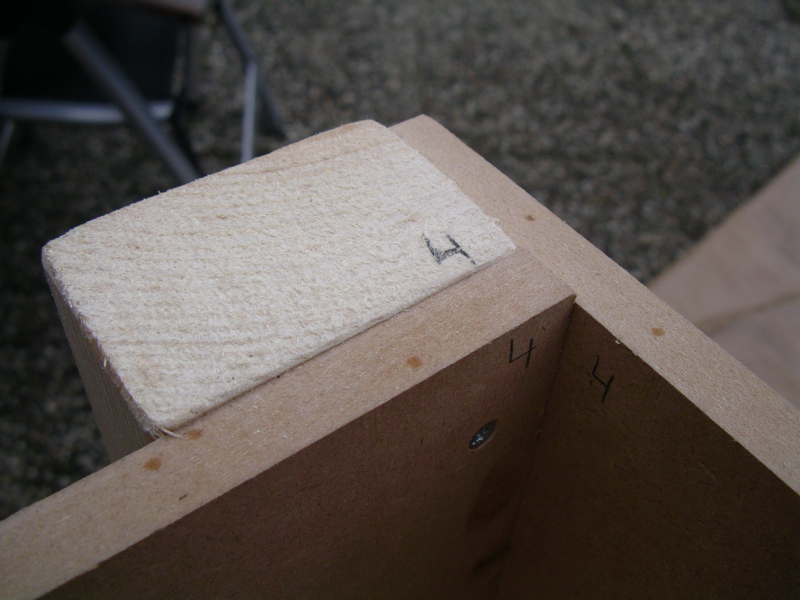 The tank is covered with pond liner (not in the picture) and can contain 650 liters (172 gallons) of water. It is now inhabitable.

But we're not there yet. There is a lot more to be done.

This is going to be the land area: 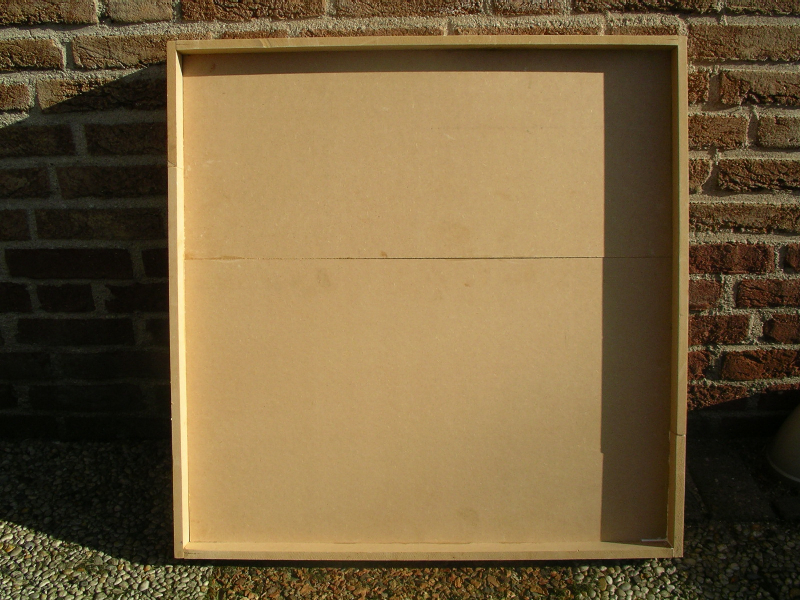 Your design looks promising. Maybe you should quit your job at the university and become a carpenter instead

And regarding the land area: I was wondering how you’re going to keep it dry inside a 170 gal tank??
Top

Hey Marnix,
Great setup. I like good old-fashioned woodworking. Isabella is one lucky turtle.
With a wooden aquarium I'd be worried about leakage though. 172 gallons is a lot of water.
Cheerz,
Daniel
God made rainy days so gardeners could get the housework done.
Top

How is the set up going? I would love to see some finished pics. I know she is going to be super happy in there.
Top

I'll be working on it next week

A quick update:
This is the inside of the enclosure. The wooden constructions will be covered with pond liner, and then decorated with sand, rocks and plants.
IMGP5085k.jpg
This is me casting a shadow on the panels for a water tank. This is recycled left-over wood.

IMGP5090k.jpg
And the bottom plate:
IMGP5091k.jpg
This box will be covered (on the inside) with acrylic glass to make a water tank.

You do not have the required permissions to view the files attached to this post.
Top

the water tank:
IMGP5274k.jpg
with acrylic glass:
IMGP5276k.jpg
close-up:
IMGP5277k.jpg
You do not have the required permissions to view the files attached to this post.
Top
Post Reply
7 posts • Page 1 of 1